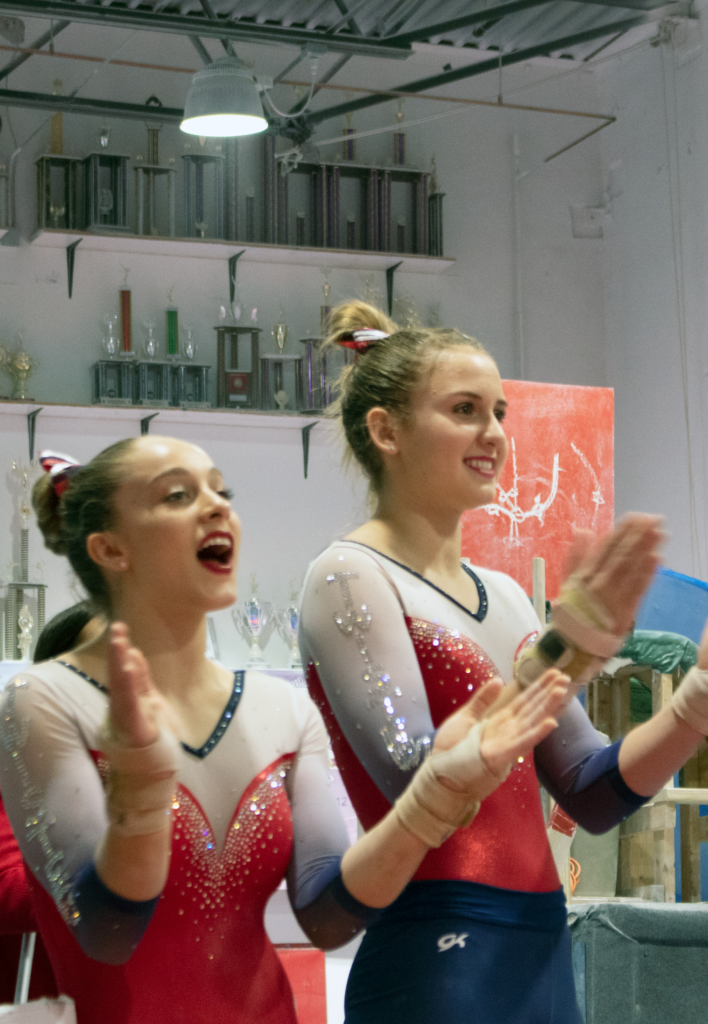 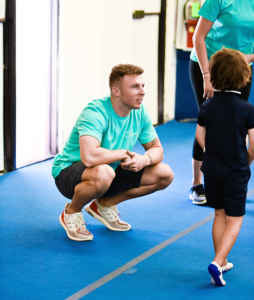 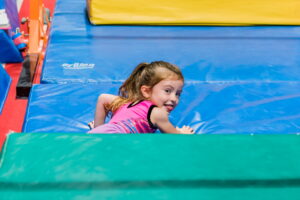 At Twisters, all attitudes and behavior should reflect our philosophy that we welcome all children at all times and must make certain they feel appreciated and have innate worth. Our mission to help build happy, healthy, responsible kids must include following a set of principles aimed to do a greater good for all people we work with and serve, both in and out of Twisters. We must make mistakes everyday and must feel comfortable and justifiable in helping one another to realize our mis-doings while being open to criticism, admitting mistake, apologizing and navigating ourselves and those around us back on course. A paramount part of the growth process is doing and saying the wrong thing/making mistakes; in doing so we learn. This is expected, appreciated and welcome at Twisters from staff, students and clients (parents). We must all strive to aid all people we associate with in having the greatest overall experience everyday.

Gymnastics…. Not Just for Gymnasts!
The professional, safety-certified staff at American Twisters teach thousands of children per year. Many of our students take gymnastics alongside another sport to help develop the strength, flexibility and coordination required to be successful in that sport. Many of our students have moved on to become successful soccer players, dancers, divers, basketball players, cheerleaders, etc. A lot of the lessons learned at Twisters have less to do with gymnastics and more to do with self-confidence; a strong sense of self-worth; learning that they can face a challenge and succeed; the ability to overcome obstacles and realizing they are stronger, braver and more capable than they had ever imagined!

The program began with just 45 team athletes, a dream, and a vision for American Twisters to be one of the top competitive programs in the USA promoting quality training, a great facility, with the highest caliber of coaching staff.

In 1989, Toni LaFleur, of the well-known LaFleur gymnastics family, married Tim and became his partner at American Twisters Gymnastics. From there the gym continued to grow rapidly as gymnasts from all over South Florida were turning to American Twisters for first-class gymnastics training.

In 1992, The Rands opened Twisters of Boca Raton. In 1994, Randy Sikora, who had been coaching under Tim at American Twisters for several years purchased the Boca gym.

By early 1994 the program at American Twisters had grown to over 600 class students and the facility was expanded. Just three years later Tim and Toni built a new facility across the street in Pompano Beach. By this time, American Twisters had become a USA National Team Training Center and a nationally recognized team winning state, regional, national, and international titles at all levels of gymnastics.

In 2002, American Twisters moved to its current facility in the Lyons Technology Center. Tim and Toni decided to sell American Twisters to Randy in 2006 and retire in order to spend more time with their two daughters and grandson. Tim and Toni enjoyed a blissful year of retirement until Tim tragically passed away in August, 2007. 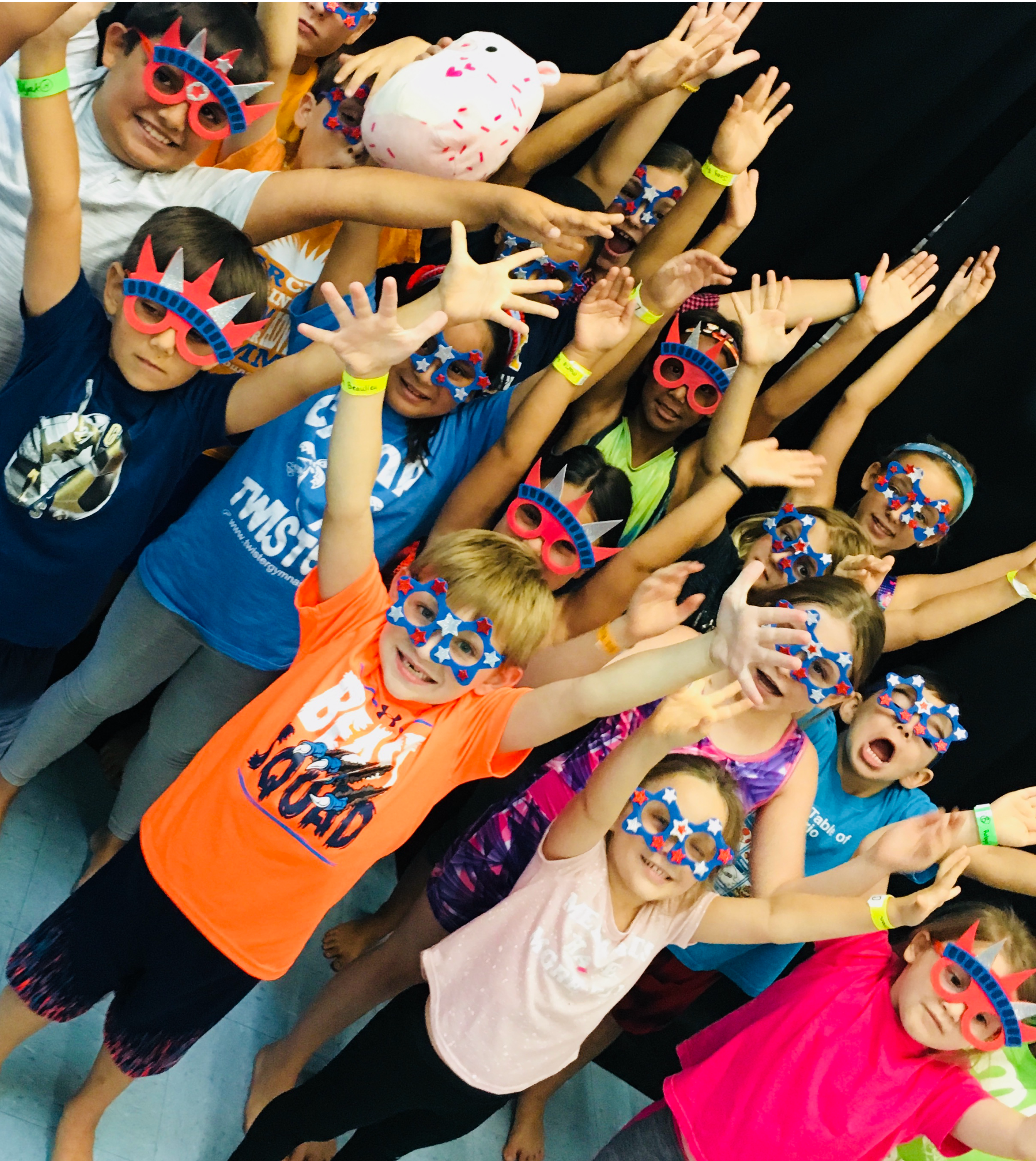 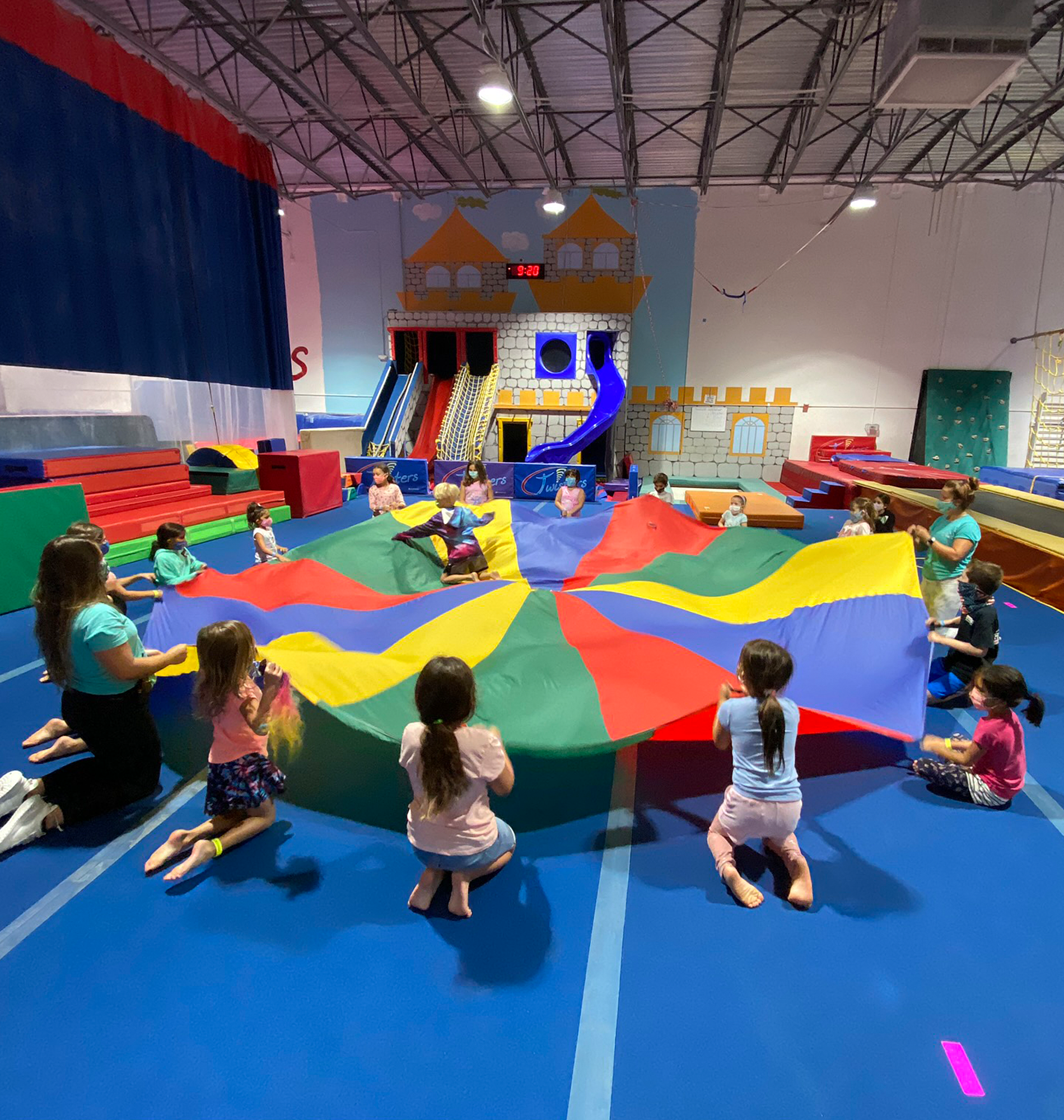 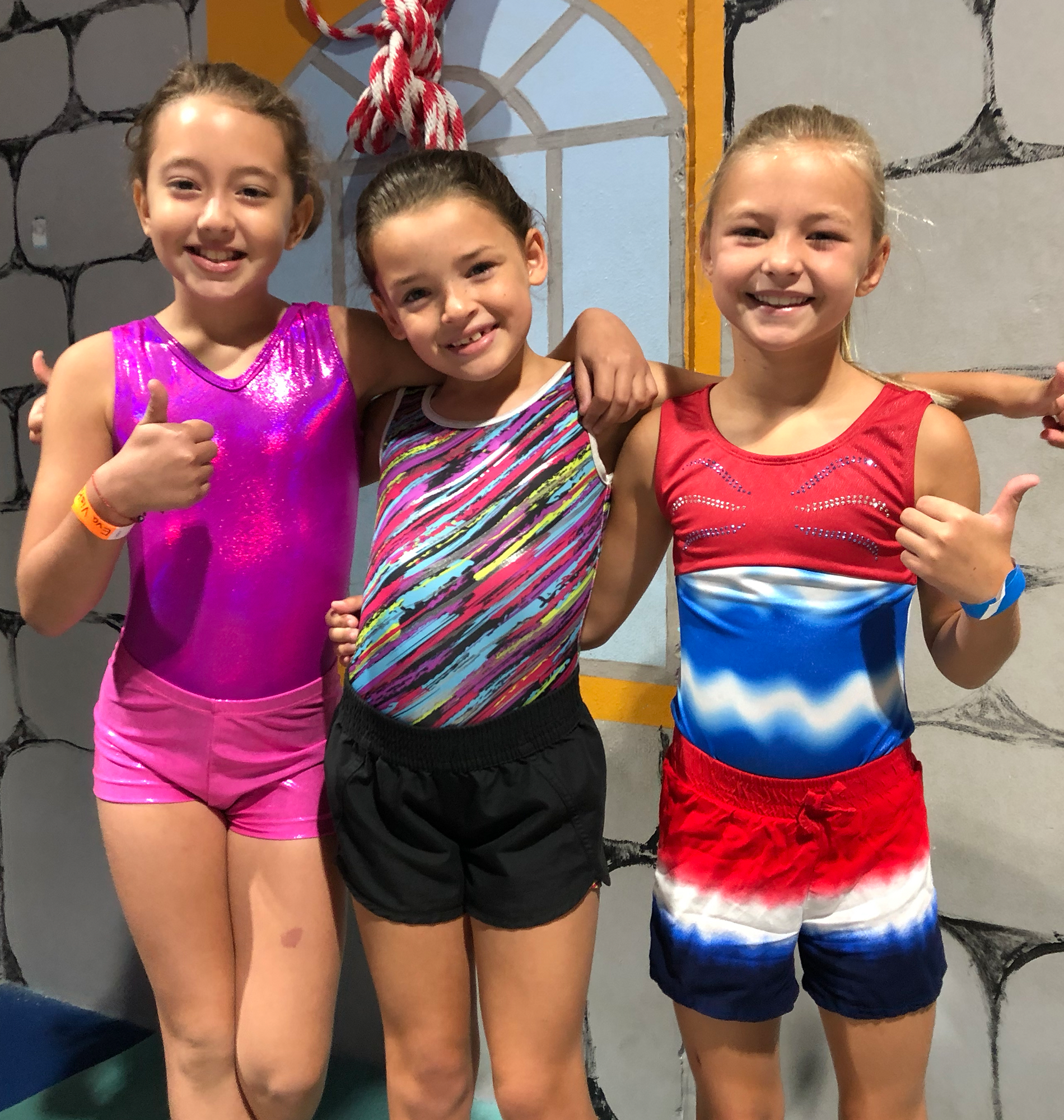